Thomas to make a second go for City Council

This year’s race features nine candidates, all of whom have indicated they plan to take part in the forum at 6 p.m. Monday, Sept. 14.

The candidates will be asked their questions via Zoom, and the forum will be broadcast live via Facebook, and available on SignalSCV.com after the initial broadcast. A transcript is planned to be published in a subsequent print edition.

The election is set to take place Tuesday, Nov. 3. There are two seats that will be available for the citywide election.

Here are the candidates: 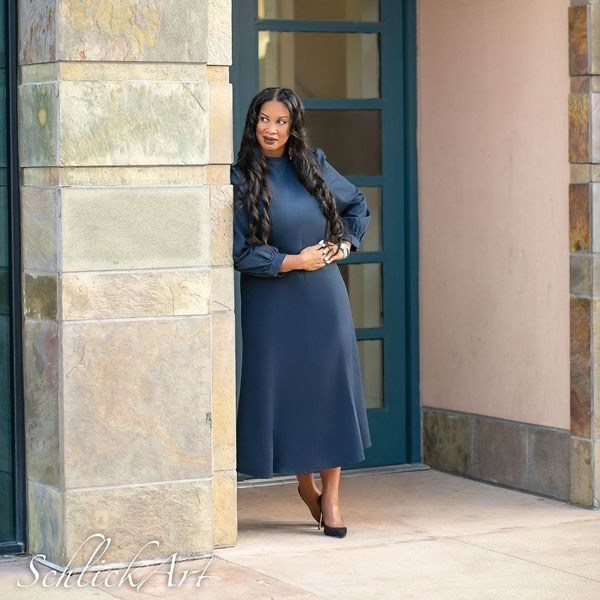